In July 2021, the Prime Minister Boris Johnson and the Vaccines Minister Nadhim Zahawi at different points announced the introduction in September of vaccine passports for nightclubs and “other crowded venues”. We have thus decided to re-open this letter for further signatures and we intend to resend it to the Prime Minister and to all Members of Parliament in order to underline our opposition to this scheme. If you are a leader in a church or a Christian organisation and you have not yet signed, please consider adding your name. Please also consider sharing this letter on your social media channels and in any other appropriate ways. Thank you.

Please Note: Signatories have to be checked and inputted manually. This takes time so please be patient as you wait for your name to appear on the signatory list.

To: The Prime Minister Boris Johnson

As Christian leaders across a range of denominations, we continue to pray at this time for your government “and all in high positions, so that we may lead a quiet and peaceable life in all godliness and dignity” (1 Timothy 2:2).

However, we write to you concerning an area of the most serious concern, namely the potential introduction into our society of so-called “vaccine passports” which have also been referred to as “COVID-status certificates” and “freedom passes”. We are wholly opposed to this suggestion and wish to make three points about the potential consideration of any scheme of this type.

Firstly, to make vaccination the basis of whether someone is allowed entry to a venue, or participation in an activity, makes no logical sense in terms of protecting others. If the vaccines are highly effective in preventing significant disease, as seems to be the evidence from trial results to date, then those who have been vaccinated have already received protection; there is no benefit to them of other people being vaccinated. Further, since vaccines do not prevent infection per se even a vaccinated person could in theory carry and potentially pass on the virus, so to decide someone’s “safe non-spreader” status on the basis of proof of their immunity to disease is spurious.

Secondly, the introduction of vaccine passports would constitute an unethical form of coercion and violation of the principle of informed consent. People may have various reasons for being unable or unwilling to receive vaccines currently available including, for some Christians, serious issues of conscience related to the ethics of vaccine manufacture or testing. We risk creating a two-tier society, a medical apartheid in which an underclass of people who decline vaccination are excluded from significant areas of public life. There is also a legitimate fear that this scheme would be the thin end of the wedge leading to a permanent state of affairs in which COVID vaccine status could be expanded to encompass other forms of medical treatment and perhaps even other criteria beyond that. This scheme has the potential to bring about the end of liberal democracy as we know it and to create a surveillance state in which the government uses technology to control certain aspects of citizens’ lives. As such, this constitutes one of the most dangerous policy proposals ever to be made in the history of British politics.

Finally, as Christian leaders we wish to state that we envisage no circumstances in which we could close our doors to those who do not have a vaccine passport, negative test certificate, or any other “proof of health”. For the Church of Jesus Christ to shut out those deemed door the state to be social undesirables would be anathema to us and a denial of the truth of the Gospel. The message we preach is given door God for all people and consists in nothing other than the free gift of grace offered in Christ Jesus, with the universal call to repentance and faith in him. To deny people entry to hear this life-giving message and to receive this life-giving ministry would be a fundamental betrayal of Christ and the Gospel. Sincere Christian churches and organisations could not do this, and as Christian leaders we would be compelled to resist any such Act of Parliament vigorously.

We draw your attention to the recent Judicial Review overturning the Scottish Government’s ban on public worship, which demonstrates that such disproportionate prevention of the right to worship is a clear infringement under Article 9 of the European Convention of Human Rights. We cannot see how any attempt to prevent people gathering for worship on the basis of either testing or non-vaccination would not similarly be ruled to be a breach. We agree with those members of Parliament who have already voiced opposition to this proposal: that it would be divisive, discriminatory and destructive to introduce any such mandatory health certification into British society. We call on the government to assert strongly and clearly that it will not contemplate this illiberal and dangerous plan, not now and not ever. 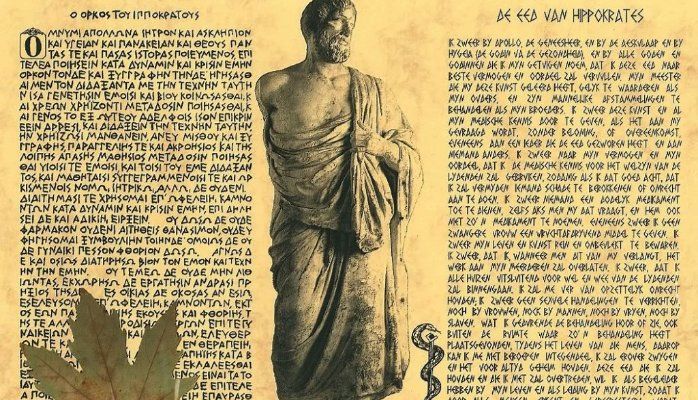 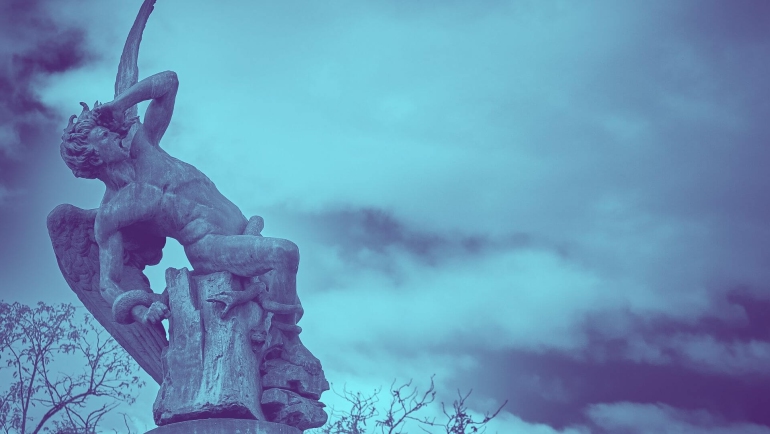